Renewal of the 2017 partnership agreement for emergency interventions 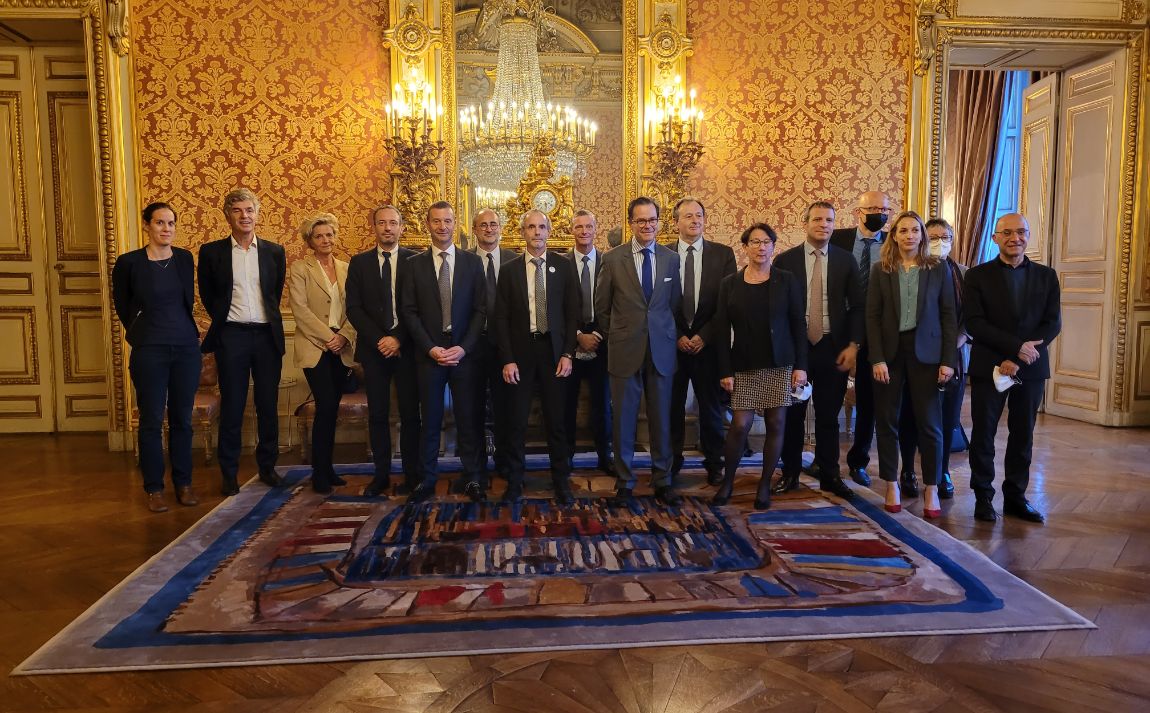 In 2017 the Nexans Foundation signed a partnership agreement with the Crisis and Support Center (CDCS) of the French Ministry of European Affairs, Electriciens sans frontières and a dozen companies and corporate foundations that are partners of the French electricity sector.

The Nexans Foundation supported natural disasters or humanitarian crises such as in the Caribbean (2017), in Indonesia and Mozambique (2019) and more recently in Lebanon.

On 4th of November 2021 Nexans France, represented by David DRAGONE, signed the renewal of this partnership agreement.

Nexans France is committed to supporting financially and by providing cables for the implementation of future emergency interventions.

Select your country to find our products and solutions

Topics on which you wish to get more informations:

Thanks for contacting us. We will be in touch with you shortly.